On Tuesday, November 23, at the premises of Hotel Epirus in Sarandë, the Finiq Municipality organized the second meeting with the partners of the Solis project, in the spirit of cooperation and information about the progress of the project.

The partners met to discuss the progress of the project so far, the activities that will be developed and the steps that should be taken continuously for the successful implementation of the project.

The Mayor of Finiq, Mr. Kristo Kiço, Mayor of Preveza Mr. Nikos Georgakos, on behalf of the University of Ioannina, Professor Katerina Plakitsi and their colleagues were participants in the meeting. Guests of honor were the Mayor of Dodon, Mr. Christos Dakaletsis, Consul General of Greece in Gjirokastra, Mr. Dimitris Sacharidis and the deputy of the Vlora region, Mr. Niko Kuri, while the meeting was coordinated by the advisor of the mayor, Mrs. Velta Dalanaj.

The Solis project is a strategic project implemented within the Interreg IPA CBC program “Greece – Albania 2014 – 2020”. The project is based on four main pillars, which are:  the use of renewable energy sources, the increase of energy efficiency, the assessment of technology imports and the promotion of a responsible lifestyle. Therefore, SOLIS aims to maximize the use of cross-border opportunities, which means “Energy Production and Renewable Energy Sources”, with the aim of using solar energy to produce electricity locally.

In the end, Mr. Kiço, after welcoming the attendees and honored guests, appreciated the importance of cross-border programs and in particular the implementation of the SOLIS project. “Solis is a pilot project and startup for new technology for our area. It brings us one step closer to the European Community, developing tools for possible and integrated management of solar energy, while simultaneously offering cooperation with neighboring municipalities…”, he said among oth 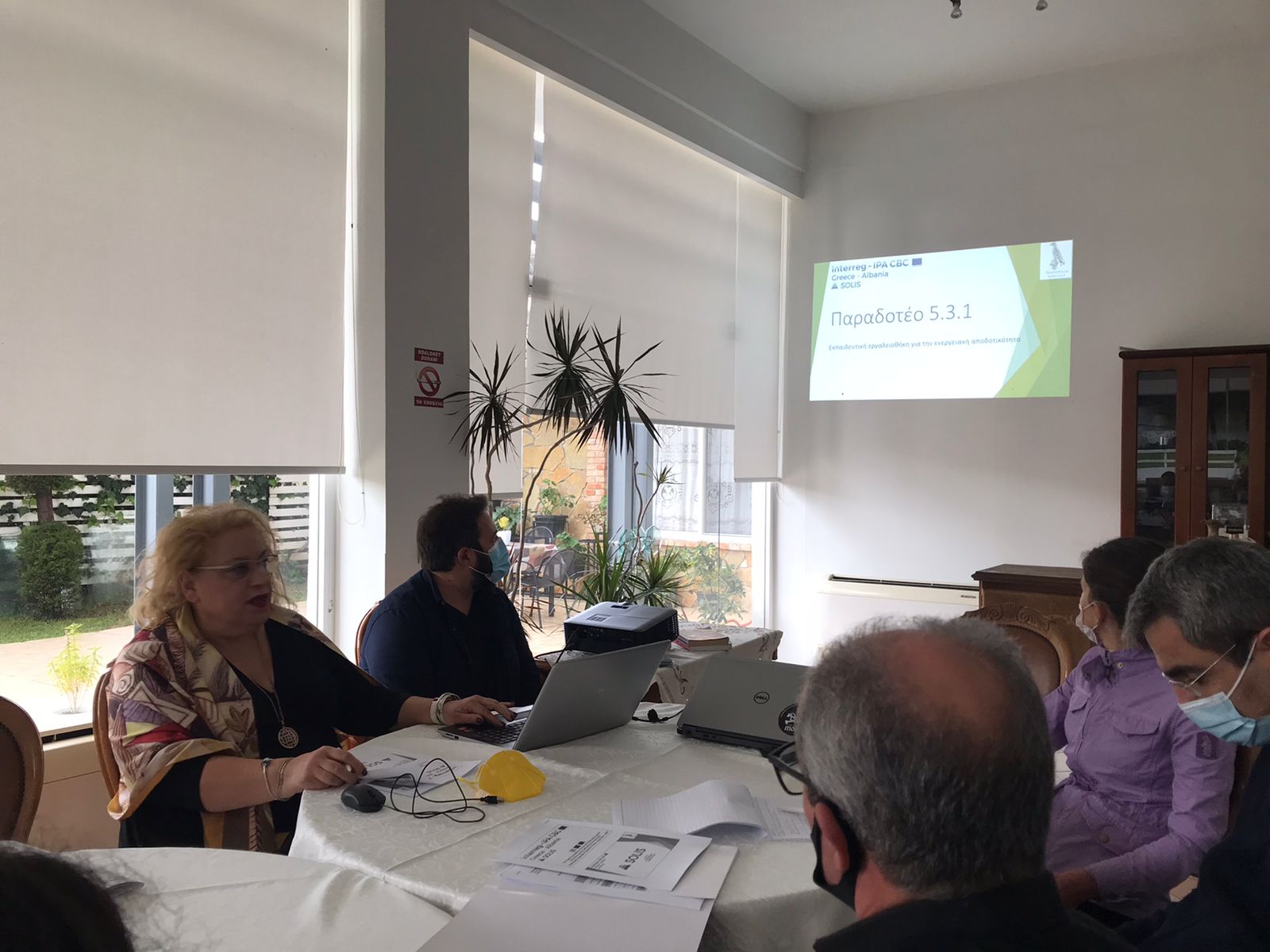 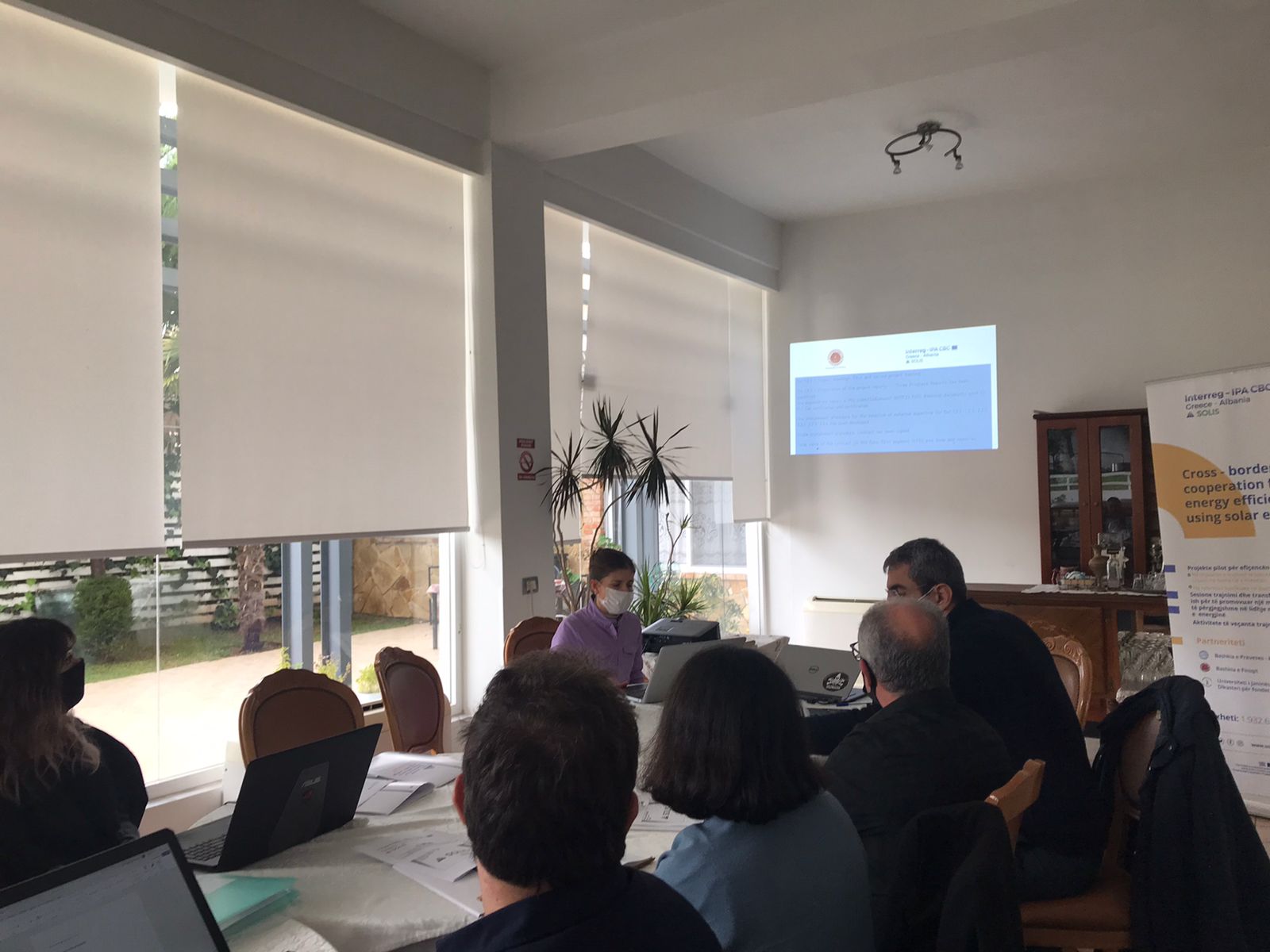 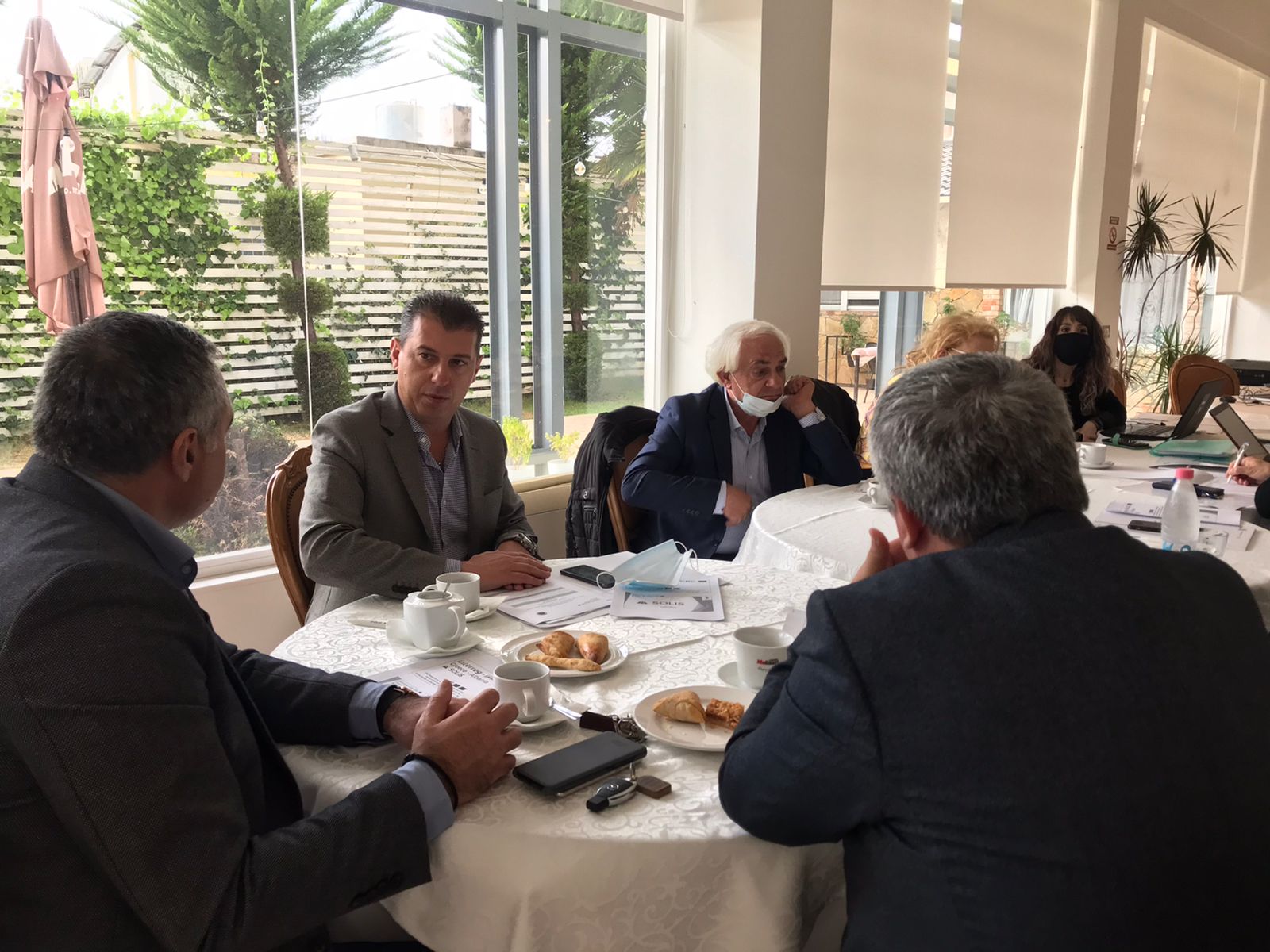 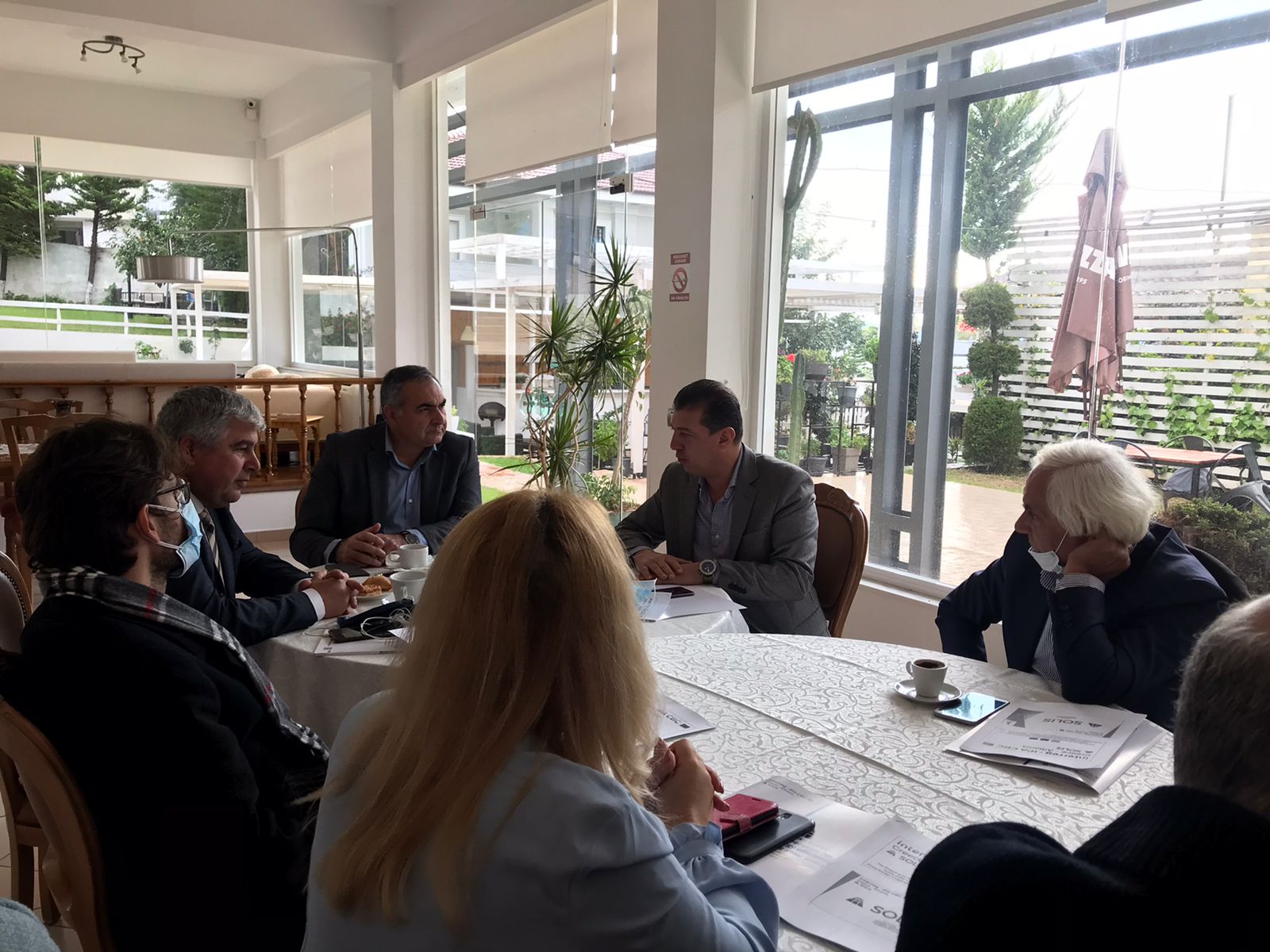 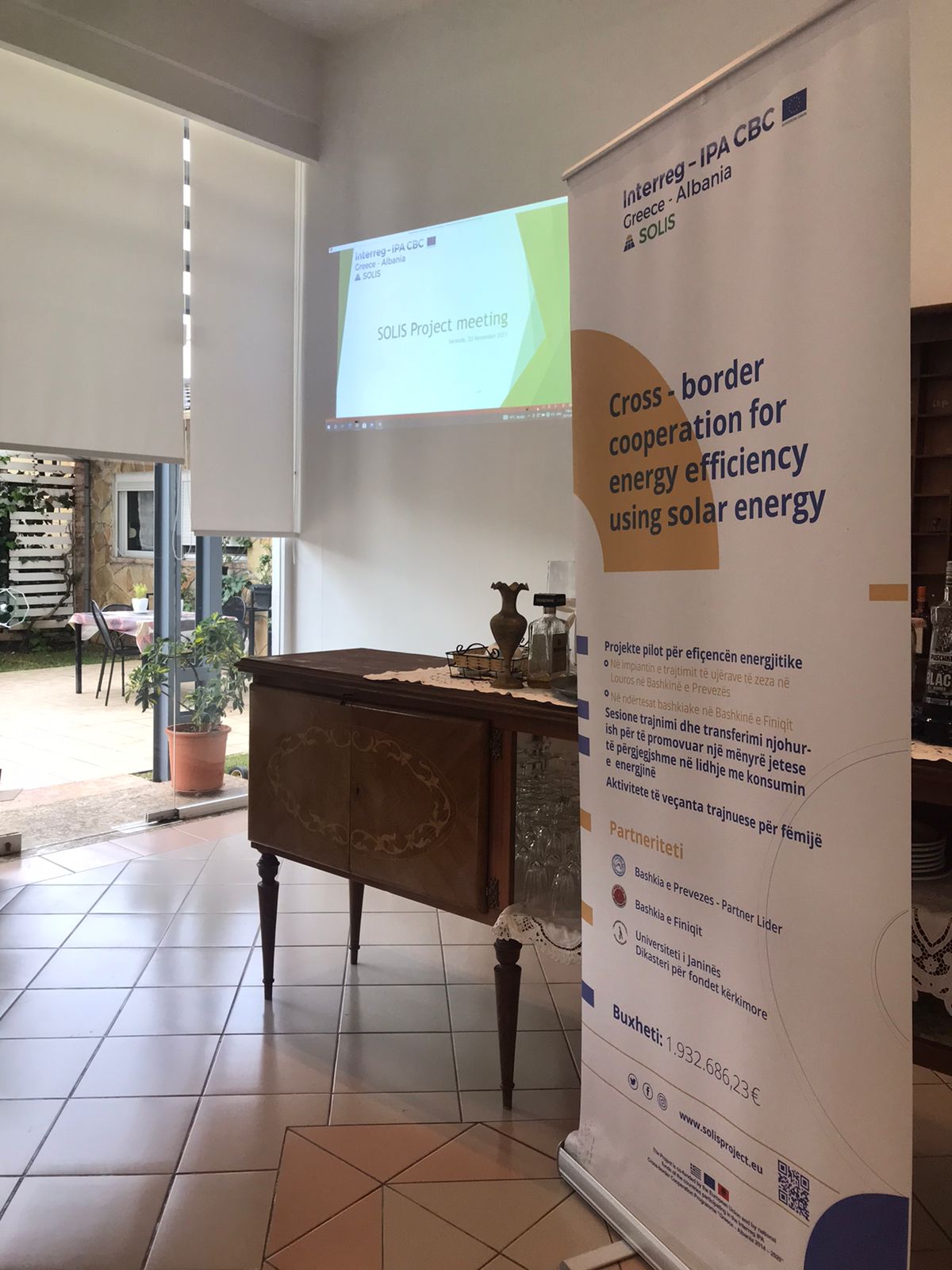 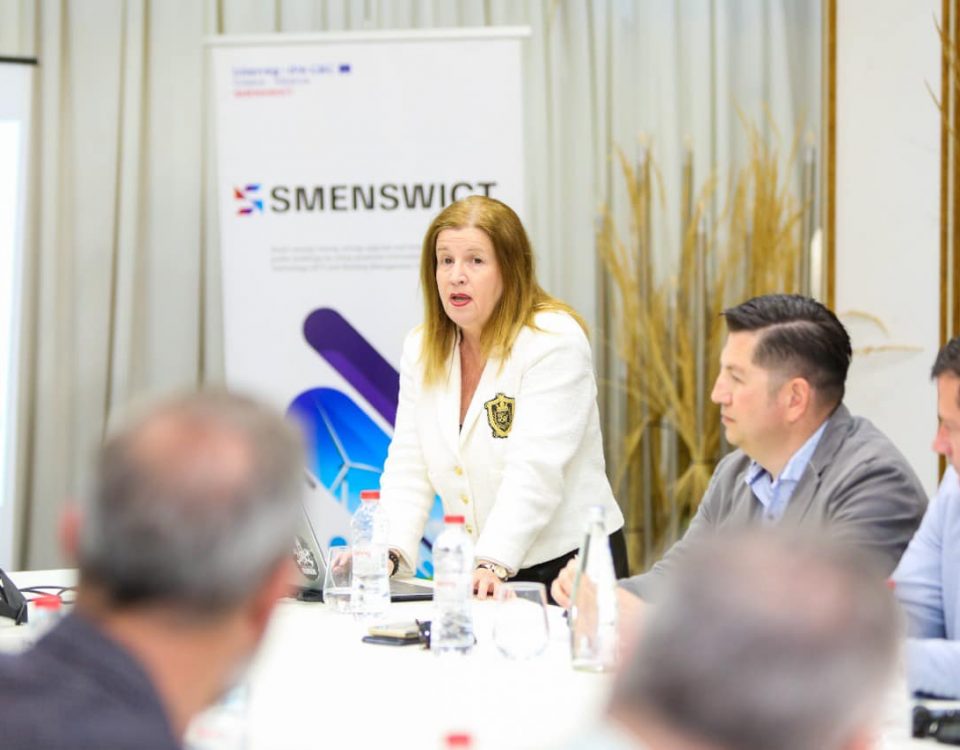 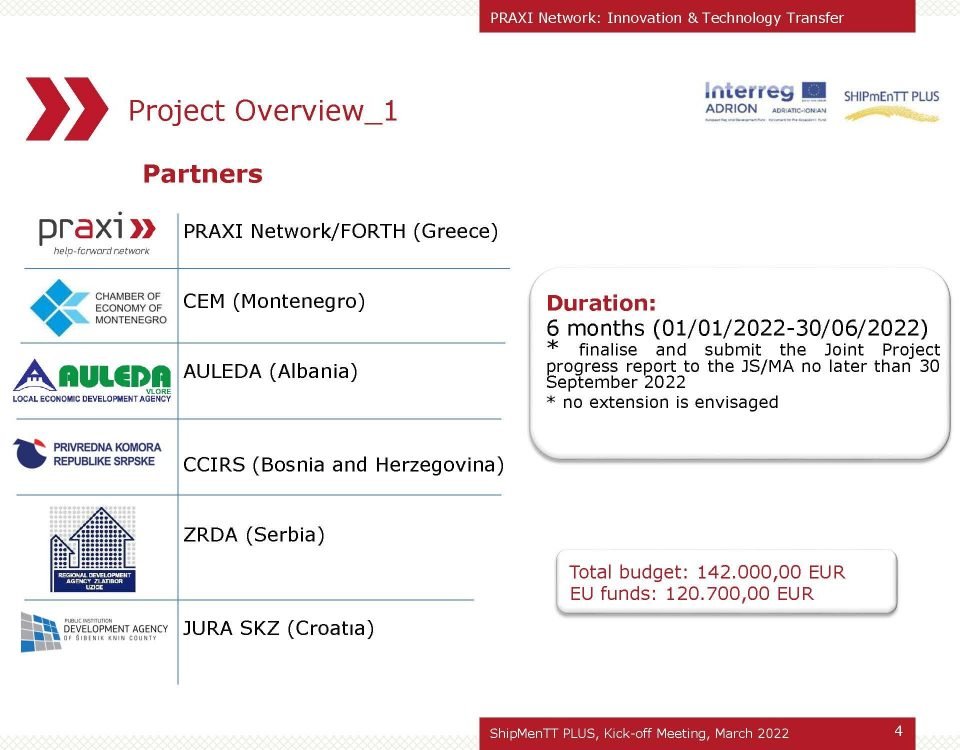 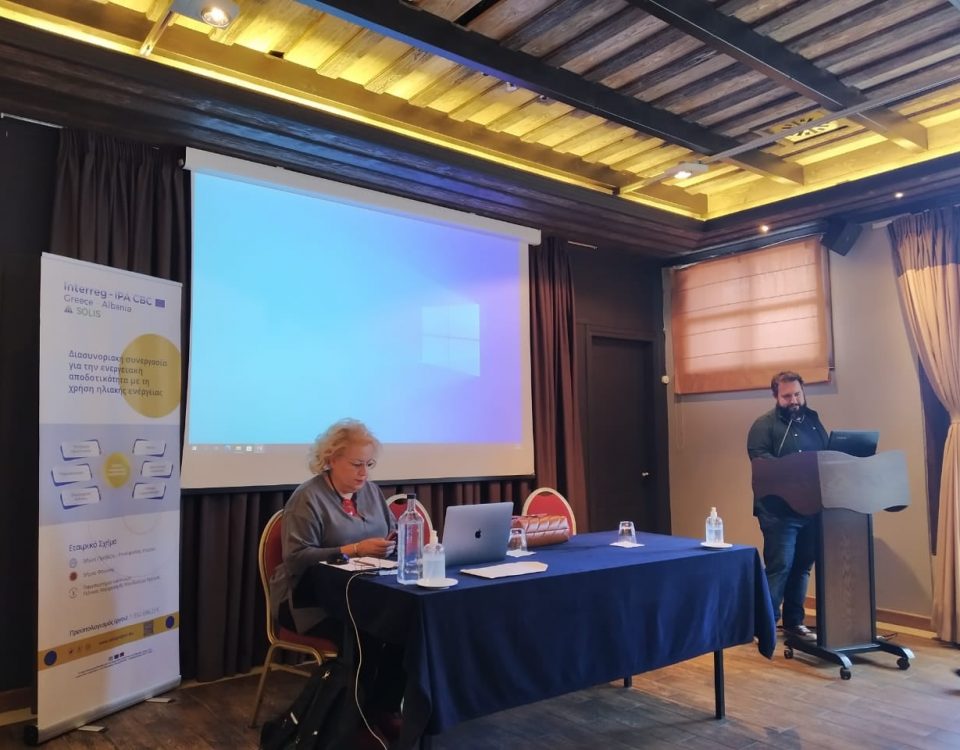